Don’t Look Up! How to Save the Physical Therapy Profession with Rick Douglass 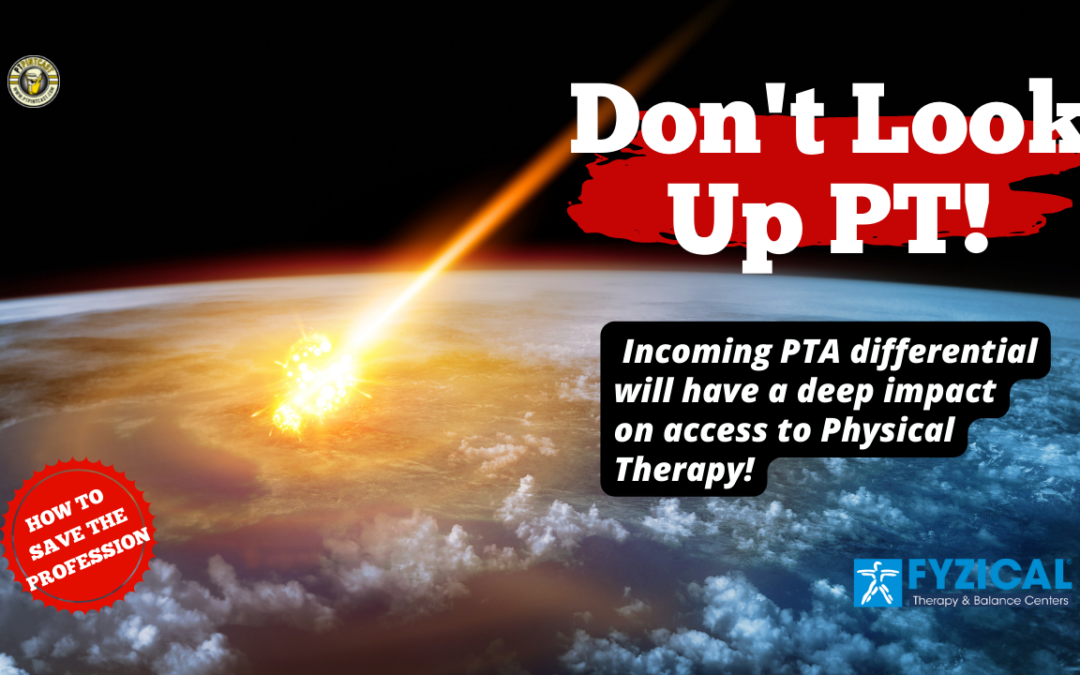 Rick Douglass is a physical therapist who worked for “other people” before opening Douglass Orthopedic & Spine Rehabilitation in 2001. In 2015, his company became a FYZICAL franchisee. Now Rick is President of Franchise Operations for FYZICAL leading 448 franchise locations in 45 states. Rick provides an in-depth description of the Medicare Final Rule, PTA differentiator, the moratorium sequester cut, and MIPS. There is a bill on the table called the Smart Act (H.R. 5536) including three main effects if the bill passes: This is the time for physical therapists and physical therapists assistants to take action to mitigate cuts to PT services and reimbursement. Head over to Take Action to Support APTA Advocacy and write your letter to Congress.